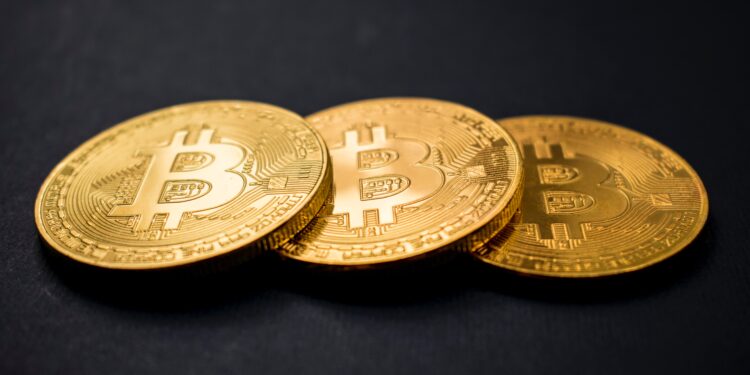 We have made the bitcoin white paper available for download.

In 2008, when the paper was published, Satoshi realized the impact of the rise of internet commerce on the global economy. But he also understood out that all these transactions had to go through a trusted third party – in this case, banks or centralized payment systems.

A problem was born. You see, up to this point, trust was an essential part of digital transactions. We need trust to avoid transaction reversals and minimized fraud. Furthermore, to build trust, merchants and banks require even more personal information from customers.

To combat this issue, Satoshi introduced Bitcoin as the first digital representation of value. No participant is able to copy, double-spend coins, or reverse transactions. People would be able to send this digital currency directly to one another, without the use of a middleman.

And instead of relying on trust, Bitcoin relies on computer calculations to make digital transactions safe and peer to peer reliant.

Finally, to secure the network, Satoshi developed an incentivized system, to keep the network safe. Through proof-of-work, users that confirm transactions on the Bitcoin network get rewarded with a small amount of BTC.

Today, not only is Bitcoin a viable digital currency but, in the progress, it also increased significantly in value. Due to that, it has become the ultimate digital asset for storing value.

Some key points to remember from the whitepaper are that Bitcoin is a:

Satoshi Nakamoto started a small revolution in the financial world when he introduced the Bitcoin whitepaper in 2008. While the original cryptocurrency has its flaws, it remains the most popular and valuable.

Furthermore, the whitepaper paved the way for others to build upon its technology. As a result, people tried to create better forms of Bitcoin. Alternative cryptocurrencies emerged, with different consensus mechanisms (PoS), faster transactions, more privacy, or incredibly useful features like smart contracts.

All in all, Bitcoin’s value has been steadily increasing, especially when observed in the long term. Its deflationary nature and revolutionary technology have made it the best performing asset in the last decade (+10.000% ROI). Who knows what new heights Bitcoin will reach in the following years.

There is nothing stopping Bitcoin from attempting to become a six-figure asset, the Magentic managing director William E. Quigley...

A firm from Australia that uses renewable energy to mine Bitcoin (among other businesses) has raised two times the...