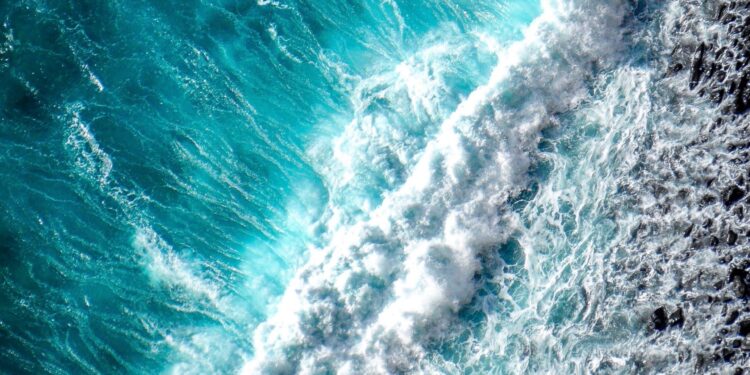 
As one of the first NFT-centered open marketplaces on the web, OpenSea has enjoyed a surge in popularity as collectors and speculators alike latch onto the red-hot trading of non-fungible tokens. From a startup that launched nearly 4 years ago at the advent of early-NFTs (i.e. Ethereum-based CryptoKitties), the company has now grown to sell digital assets ranging from digital art, gaming items to even domains.

Today, OpenSea announced that the platform had secured $23 million in Series A funding led by venture capital firm a16z with further backing from investors including Mark Cuban, Dylan Field, Lina Xie and Naval Ravikant. In the announcement, CEO Devin Finzer claimed that “transaction volume on the OpenSea NFT marketplace has grown over 100x” in the past six months. The Series A funding will likely allow the startup to expand its services to accommodate an explosive growth in user demand.

Is NFT a Fad or Here to Stay?

This enthusiasm was largely accompanied by major cryptocurrencies like Bitcoin and Ethereum rallying to record-highs, creating new crypto millionaires with money to spend.

Whether the NFT craze can continue its spree remains to be seen. As the investing hype inevitably cools down, the market for these non-fungible tokens may largely depend on further adoption from entertainment and gaming giants.

Many skeptics have also questioned whether the exorbitant prices of some NFTs are justified. If organic demand dries up, marketplaces like OpenSea may be left questioning the importance of building a user base of collectors over one of speculators and scalpers.